Cycle Wiltshire is a two day cycling event taking place on 3 and 4 May 2014, in and around Salisbury. The event, which has been organised by Wiltshire Council in partnership with British Cycling, brings together elite cycling, a challenging Sportive and family fun. Come and watch, or join in – you’ll have an exciting day out!

Cycle Wiltshire Sportive with routes of 100 miles, 65 miles and 20 miles through the beautiful Wiltshire countryside, this event has everything you would expect from a top sportive including:

Rides start from 8.30am at Five Rivers Leisure Centre in Salisbury.

It’s time to watch the pros in action in the British Cycling National Road Race series. The start and finish of this race is in Wilton. This 100 mile race route will pass through Wilton 10 times and includes the challenging climb up Fovant Hill!
This is a great chance to see pro racing up close and personal! Team introductions will take place before the race starts at 11am with the estimated finish time of 3pm.

To get a flavour of the race take a look at the 2011 race https://www.youtube.com/watch?v=1UC0dRKc-VQ

So come and make a weekend of it. To enter the sportive and to find out more details of the elite race go to www.cyclewiltshire.com 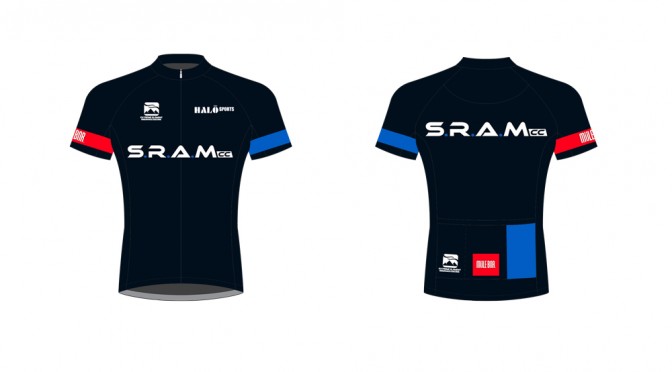 The new racing kit is made from a different fabric and is designed with a race cut, specifically for racing, meaning it’s tighter, lighter, and more breathable when competing. The kit sizing is the same as the standard kit. The pricing is as follows:

Please email jon.eeec@gmail.com with your orders, payment to be made asap. 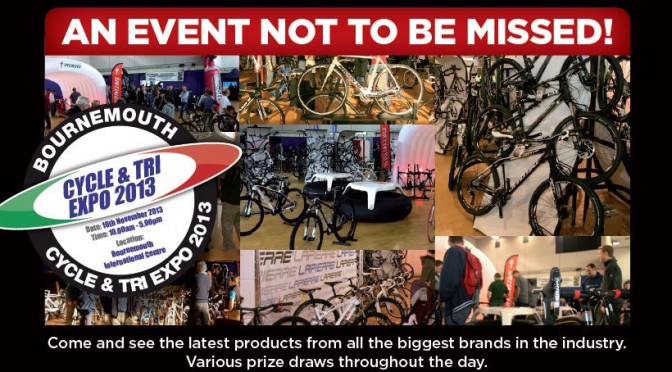 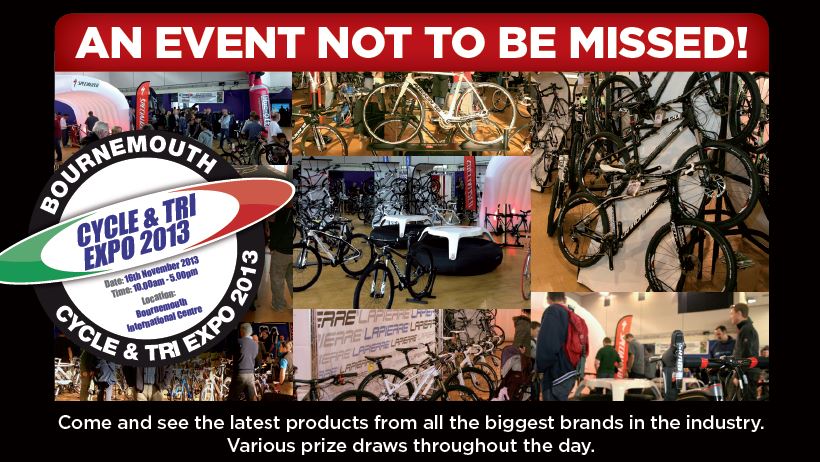 Salisbury Road and Mountain Cycling Club will have a stand to promote the club at the Primera Cycle Show event and will be a great chance for us to all go look at the latest toys in the cycling world. 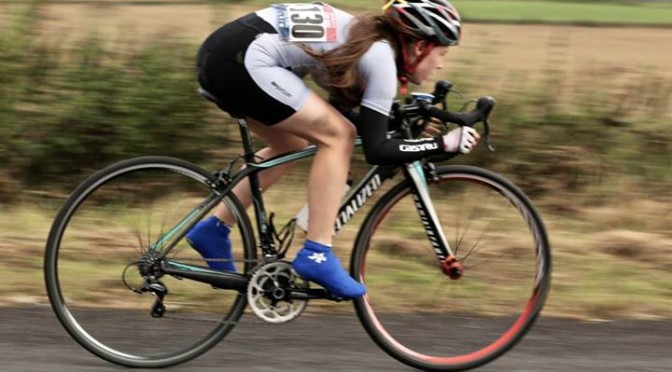 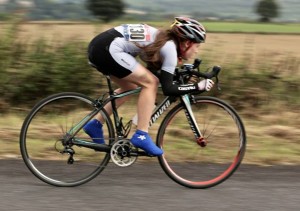 Our young cyclist Harriet Dodd has been off on her travels once again, this time representing the South Region at the Sainsbury’s School Games in Sheffield.

Over 200 cyclists from across the UK gathered with hundreds of athletes to compete in the Olympic style event, which also held the traditional opening and closing ceremonies.

Friday saw them compete in fast, short street sprints and crits, Saturday was the turn of individual and team time trials and Sunday was the turn of the road race (40km for girls and 60km for boys) in testing conditions of wind and rain.

Harriet performed well finishing 3rd in her sprint and 6th in the team time trial.

The South region were placed 11th overall, a great weekend’s racing by all. 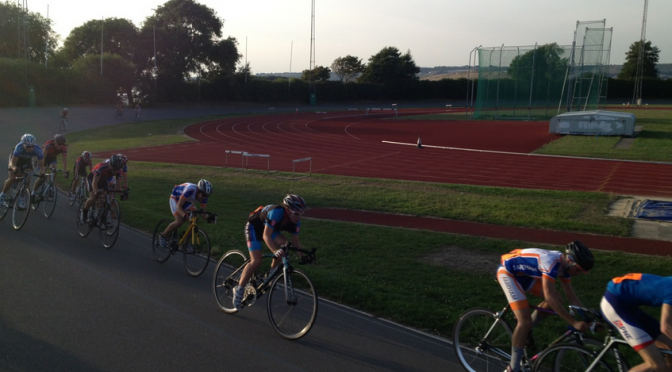 Great Racing at Portsmouth last night, Francis boys having a great time, Harriet Dodd back in first race since crash! Quality racing staying with the guys and reading the race perfectly. 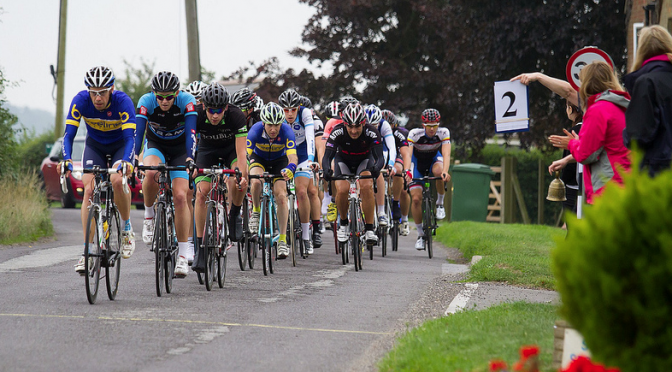 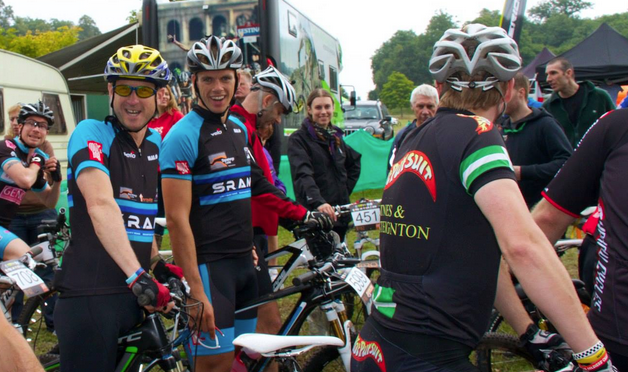 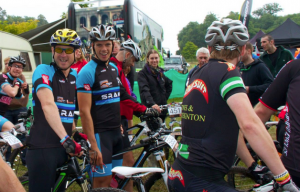 So the 25th of August was the TORQ 12:12 epic MTB race and we had 2 great teams in it – 1 3 man team with Peter Dixon-Clarke, Lee Johnson and Garrick McMullin and one 4 man team with Jonathan Fearne, Oli Woods, Kevin Harrington and Mike! It was a great day with many teams being pro or semi pro so the competition was on!

Each team experienced some mechanicals but at the end the 3 man team managed to get 10th and the 4 man team 12th in their categories!! Such a great result for SRAM and a great day for all so well done to all you guys!

Bring on next year.

Here’s a few photos from the event, gallery coming soon! 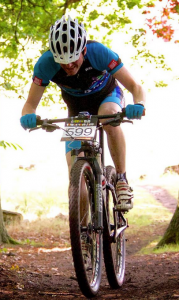 SRAMcc Race will be representing the club at this years very first ever, Tour of Tidworth, organised by Army Cycling Union viagra samples.

Many of the team have already been competing this season at the Ludgershall test track events, also organised but ACU. So we jumped at the chance to enter this 3 day stage race event. The team taking part is as follows:

Everyone at the club wishes them the very best!